The Nanlite PavoTube 30C RGBW LED luminaire with internal battery is ideal for working in small rooms on the set or for shooting in vehicles. Includes mounting clips and carrying bag.

The Nanlite PavoTube 30C RGBW LED tube can be used in places with unlimited space, but due to its small dimensions it will be especially useful in small rooms, studios, cars, etc., working up to 2 hours at full power.

Hire of LED light Nanlite 30C RGBW (analogue of Astera) in Saint-Petersburg is provided by KinoArenda. 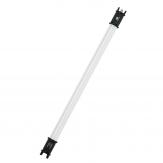 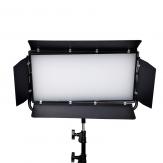 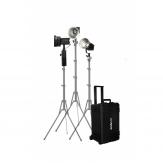 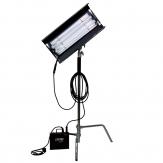 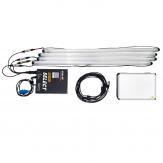 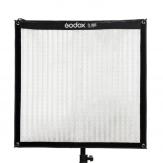 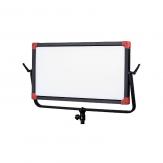 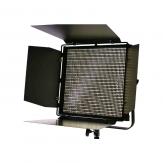 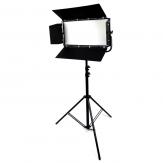 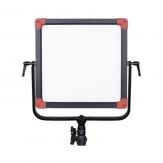 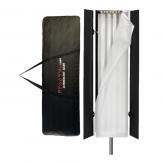 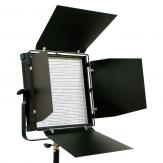 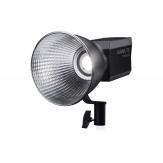 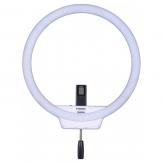 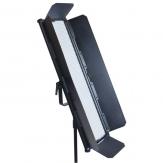 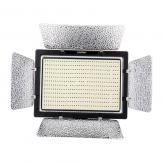 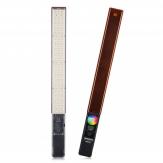 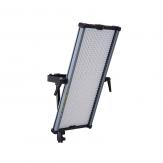 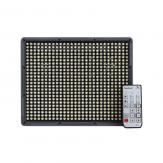