There is nothing surprising in the creation of underwater and above-water photographs separately. But the pictures, which captured both media at once, surprised even professional photographers. To create such a miracle, you will need the Dome Port - a dome-float, specially created for the latest GoPro HERO5, GoPro HERO6, GoPro HERO7 action cameras.

Dome Port for GoPro consists of a transparent dome and a float that holds it on the surface of the water. The design of the device is balanced in such a way that the waterline always divides the frame into two equal parts. Durable waterproof box is part of the kit, which allows you to dive to a depth of 30 meters.

An interesting device float DOME PORT for GoPro 5/6/7 allows you to make unique frames and videos - both under and over the water. The design of the device is balanced in such a way that the waterline always divides the frame into two equal parts.

Hire of float DOME PORT for GoPro in Saint-Petersburg is provided by KinoArenda. 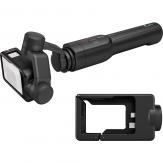 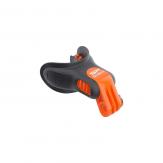 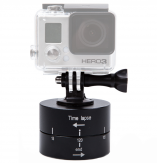 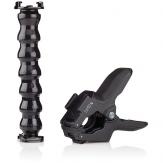 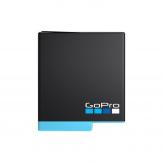 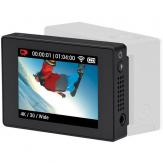 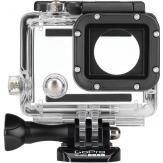 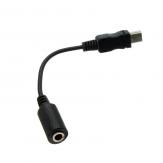 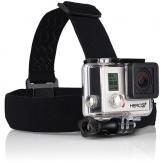 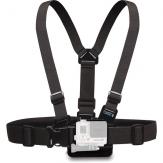 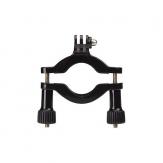 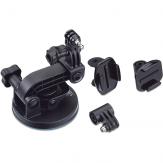 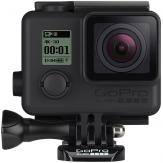 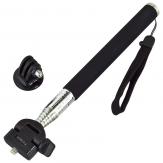 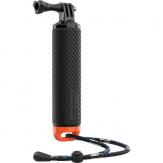 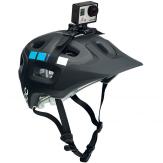 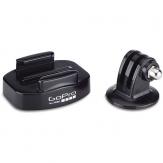 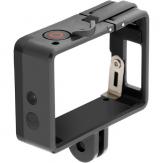