The Nexto NSB-25 is capable of outputting 2K video signals via HDMI outputs and view 4K video clips on its own 5-inch color TFTLCD display. To view the footage in the best quality, just connect the device to an HDMI-TV or monitor.

Simultaneous backup to three media in one operation (MCopy)

After shooting, remove the memory card from the camera and insert it into the appropriate slot on the Nexto NSB-25. Thus, you can easily create and reliably save up to three backup copies of the footage at the same time (when installing two storage modules and connecting one external drive).

Making copies on set without the need for a laptop

Copying material from the internal storage module to the second HDD module or external USB3.0 drive.

Nexto NSB-25 generates a log file (with CRC protection) to track user activity and saves it to each mapped drive. The magazine provides information about copying (Xcopy), synchronization (Sync), connecting to a computer, and other actions.

The Nexto NSB-25 supports incremental backups. This method allows you to copy only the data that was changed the last time. Thanks to this feature, copying is faster, and disk space is greatly saved.

Nexto NSB-25 comes with two removable storage modules (no drives). Modules are easily replaced by other similar ones, allowing you to expand the storage space for backups unlimitedly. The user only has to select the HDD- or SSD-drives of the required size and speed, install them in the device and start copying from memory cards.

4K viewing: Cinema DNG (the feature will be available when updating the firmware)

This feature allows you to convert 4K material to H.264 (.mov) files, which enables playback of transcoded clips on the built-in 5-inch TFT color LCD display or a large external HDMI monitor.

Copy all files to an external drive (Sync)

You can easily copy all the files available on the internal HDD module to an external drive. In this case, only those files that have been changed or added since the last backup session will be copied. This way, copying is faster and disk space is greatly saved.

You can select multiple folders and move them from the internal storage to the external drive and vice versa. At the same time, the selected folders must be present on both disks.

Nexto NSB-25 has the function of automatically turning off the power when inactive upon completion of the XCopy, MCopy and Verify processes. The next time you turn on the device, the screen displays information about the status of the last backup: “Success” (successful) or “Failed” (unsuccessful). You can clarify the details of the operation in the log file of each individual disk.

When performing a backup from a memory card, the corresponding folders on the disks are created automatically. The folder name reflects the creation time of the most recent file, for example, 20140401.000. Folders are numbered according to the order in which they were copied. For the convenience of using the device by several users, Nexto NSB-25 does not change the name of the disk when formatting it. To identify disks, you can give them names on the computer.

Connecting to a computer via USB3.0

Nexto NSB-25 connects to a computer via a fast USB 3.0 interface. Thus, you can view, edit and dump the footage from the internal storage modules to your computer. Removable storage modules also have a USB 3.0 port. 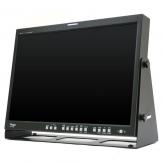 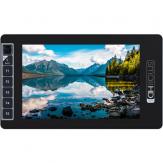 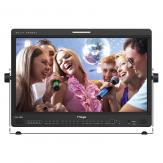 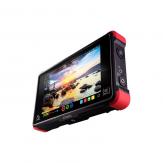 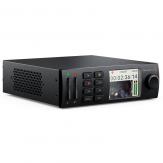 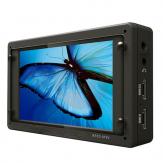 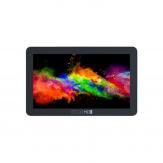 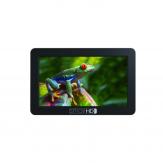 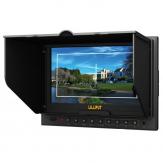