A 1" Exmor RS CMOS sensor provides extended dynamic range and high-speed readout, even at super-slow motion rates of up to 960/1000 fps. This anti-distortion shutter features speeds up to 1/32000 per second, capable of freezing the action with minimal skew. Customize your image capture with multiple Picture Profiles, including the versatile S-Log2 gamma setting.

Internal recording options include 24/25/30/50 and 60 fps at 1080p, all at 50 Mb/s in the XAVC codec. Still photos can be captured in both raw and JPEG with shutter speeds as fast as 1/32,000/second, and in continuous-shooting bursts up to 16 fps. Uncompressed UHD 4K video is output via HDMI for capture to external recorders. The Sony RX0's additional pro-style features include manual- and auto-focus modes, a 20" minimum focus distance, S-Log2 recording, NTSC and PAL compatibility, and on-camera control buttons. 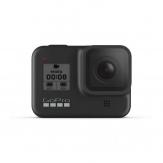 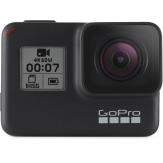 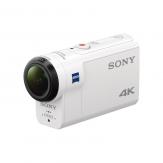 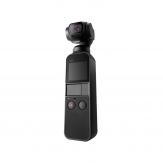 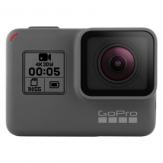