This product is not available in
St. Petersburg

The compact and lightweight ALEXA Mini is a highly versatile tool on set. In some productions it is used as a second or third camera, while in others it is the main camera throughout a shoot. As a result, it is frequently moved from one configuration to another. Any time savings that can be made during these transitions will have a big impact on the daily shooting schedule.

Therefore, ARRI has developed a studio set for ALEXA Mini. It's core is the ARRI Compact Bridge Plate CBP-1, a base plate with integrated sliding bridge plate and shoulder pad. This allows for rapid, tool-less transitions between configurations - for example from TRINITY, MAXIMA, or Steadicam stabilizers to tripod heads or an operator’s shoulder.

Three ALEXA Mini license upgrades are available, allowing users to get the most out of the camera’s 4:3 ALEV III sensor.

The 4:3 License Key enables ALEXA Mini to record ProRes in 4:3, 4:3 cropped or 16:9 anamorphic and to de-squeeze both the viewfinder image and HD-SDI signal.

Compact, lightweight, and self-contained - ARRI ALEXA Mini is the small and versatile allrounder in the ARRI camera family.

The symmetrical design permits filming in any orientation, including upside-down and in portrait mode, while multiple accessory points enable highly creative mounting solutions. In addition, ALEXA Mini comes with a series of interchangeable lens mount, allowing the use of B4 video, EF mount stills lenses, or with the even ARRI Signature Primes with the LPL mount for ALEXA Mini.

You can Hire ARRI ALEXA Mini in Saint-Petersburg at Kinoarenda. 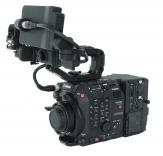 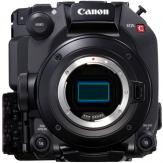 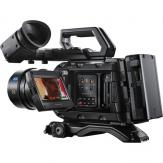 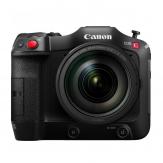 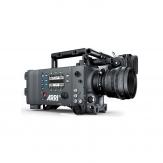 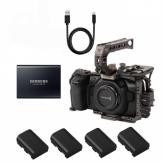 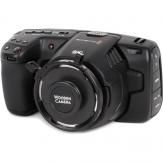 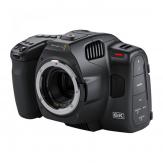 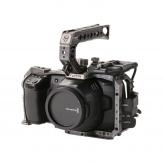 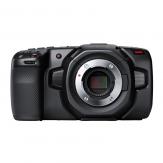 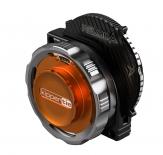